<i>The Sounds of the world</i> at Phoenix Gallery, Leicester

The Sounds of the World is a thirteen channel audio-visual installation built on a network of Raspberry Pi computers and created from a series of Andrei Tarkovsky film clips.

The installation explores the concept of audio-visual sampling, in which real-world images and sounds – captured and digitized – are cut, mixed, manipulated and reassembled in order to generate new audio-visual materials.

The name is taken from this quote by Andrei Tarkovsky, who wrote in ‘Sculpting in Time’: “I feel that the sounds of this world are so beautiful in themselves that if only we could learn to listen to them properly, cinema would have no need of music at all.”

The installation will be exhibited at the Phoenix Gallery, Leicester (UK), from 7 September until 18 September. 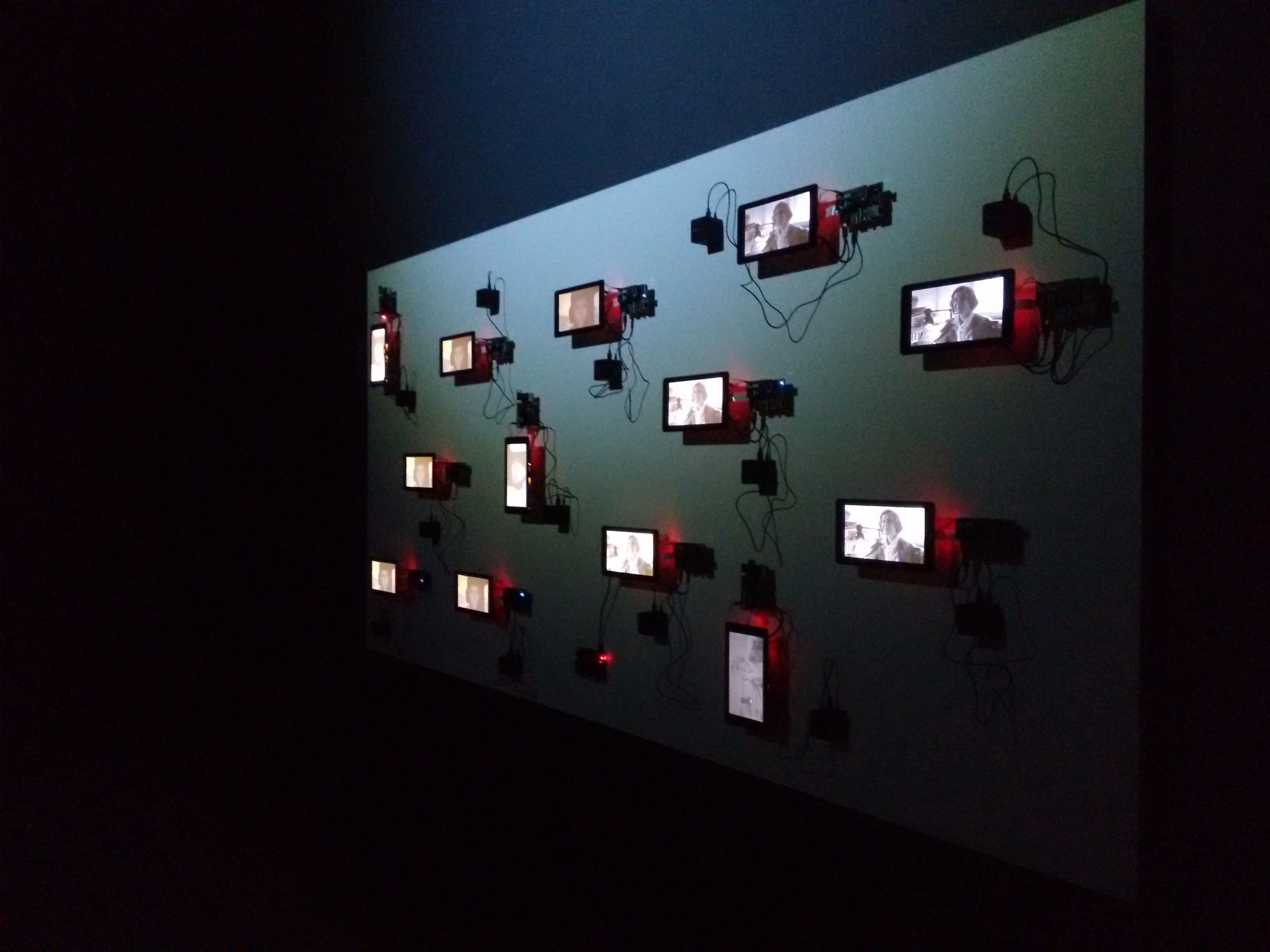